I arrived at the grounds before the boy. He and his friends were walking together from school and I stood on the far side of the grass breathing in the crisp air of autumn, soaking in its rich hues.

A gravel path lead them to the corner – boys in uniform of similar size and looks. With the sun and the distance I wasn’t sure I’d be confident when he emerged on this common pathway.

And then I saw him… smaller than my little finger in the distance and I knew it was him. Absolutely knew it, the kind of knowing that comes from 10 years of watching in the closest spaces to the furthest distance eyes can reach.

An eye trained from years of watching rather than looking.

The stride, gesture of arm, turn of body, incline of head – so deeply rooted in my knowing that I know them without realising I do. 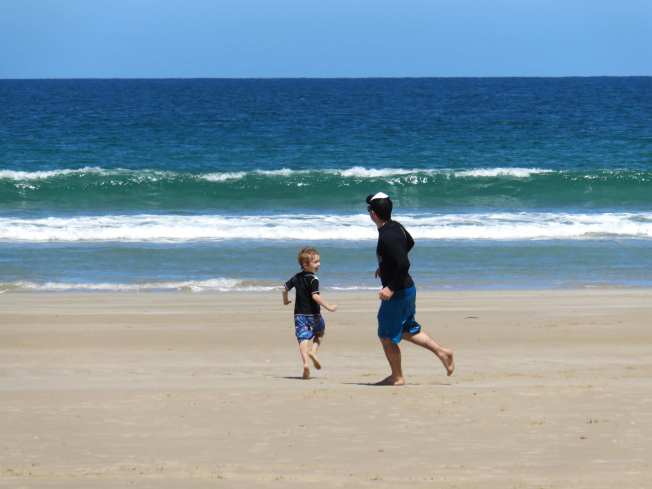 In that moment I heard that whisper, so clear it could have been a shout, this is the knowing I mean when I talk about the hairs of your head.

This is the knowing that says, before a word is on your tongue I know it completely.

Not a knowing of facts for shows of intelligence or power. A knowing that comes from watching a person you love so much that you drink them in, all of them. A knowing that goes beyond a general description to a knowledge of a person you carry in your bones, in your ears, eyes, taste, nose, touch.

Knowing that begins to demonstrate a measure of how much you love a person.

Not knowledge to prove your love, like favourite flowers or songs. Knowledge that is simply there because you couldn’t not have it. Because you have noticed, you have loved, you have seen – closer than skin and across the assembly hall into a squinted distance.

Let us be reminded today that we are known. 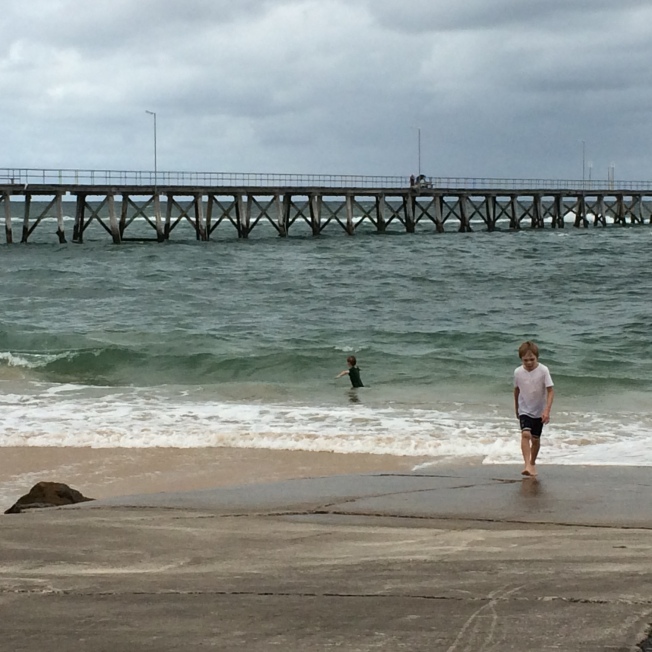 Truly known – not as a show of omnipotence or omniscience but knowledge that comes from being so dearly loved that we are instantly and totally recognised – every part known, every part loved, precious up close and far away.

As Paul put it, ‘dearly loved.’

I watched this boy across the field as he grew large, he unaware of my presence, my joyful, heart-swell at the all familiar shape of him. I recognised him, loved him and delighted in the thought of him looking up and seeing me watching him. I held my breath for that moment when our eyes saw each other and he knew I was there.

I would be there before he realised it, and I would continue to watch after he turned to play again. 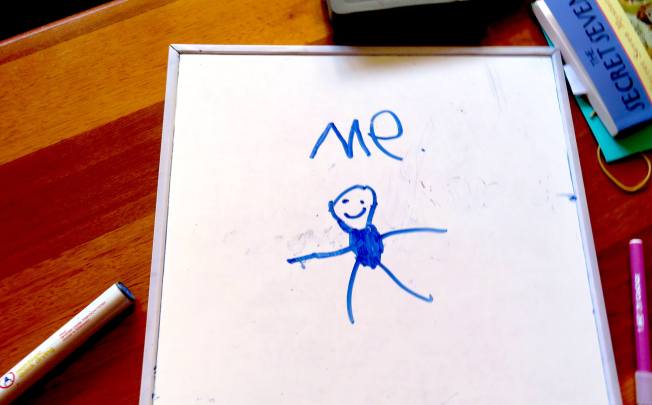 I would be knowing him whether he was aware of it or not.

Do you remember dear heart that you are known? Not a flashy impressive I can tell you facts and surprise you knowing, a knowing that comes from Someone who has watched, noticed, seen you… always.

I sat next to a child on a phone in a bus shelter the other day. A beautiful child, with a gorgeous accent, who had (loudly) phoned home to talk to ‘mum’. At some point someone else was put on the phone and in the space of about 2 minutes of conversation she’d referred to the person on the other end as ‘Aunty‘ about ten times. No name with the ‘Aunty’, not Aunty Maude, or Aunty Jean, or Aunty Sue just Aunty, Aunty, Aunty.

When my youngest son was small for the longest time he didn’t call his big brother by his name he always said, ‘My brother’.

Like his life was defined by the forever relationship he shared that made them brothers.

Like his joy in the relationship was enhanced and defined by the security of being ‘his brother’.

The name of their relationship, so intimately, powerfully, important to him he repeated it over and over.

It reminds me of the way Jesus started when he taught us to pray ‘Our Dad’. Time after time Jesus talks about God in relationship to their relationship

‘in my Father’s house are many rooms’

‘I and the Father are one’

To be so intrinsically linked with the One that we can call him Dad.

We get a little screwed up sometimes because we project our own Father’s shortcomings onto God. We get scrambled about what a Father ‘ought’ to be.

I cannot cease to be my Father or Mother’s daughter.

I cannot cease to be a sister.

A family relationship is not some erasable thing . We  can have: used to be friends, ex-wife/partners/husband, ex-flatmate, ex-colleague.

We can have a relationship break down with a parent or sibling or child… and doesn’t that pain reverberate like a stubbed toe hitting a door again and again?… but the relationship cannot be cancelled because of it. We may not like our brother, mother, aunty but it doesn’t cease to make them that.

A Father/Mother (usually) delights in their child. They are tangled up and intrinsically, eternally linked together for all time.

It’s like today my eyes have glimpsed a whole other level of beauty in the invitation to start a prayer with ‘our dad’. This belonging and sureity and forever-togetherness that is promised by the definition of referring to the One as ‘my dad’.

The adopted-forever promise I have been given beats in my heart, like the little boy whose proudest and best way of referring to someone was not by their name by but by the relationship they share – ‘my brother’.

May it be for you today that the creases and crinkles in your own understandings of a family and a father do not cheapen or dull the beauty of being able to know you can refer to the One as ‘my dad’.

This resurrection life you received from God is not a timid, grave-tending life. It’s adventurously expectant, greeting God with a childlike “What’s next, Papa?” God’s Spirit touches our spirits and confirms who we really are. We know who he is, and we know who we are: Father and children.

**Please be assured I also include adopted and birth parents when I talk about the permanency of those ‘family relationships’. In God we are all adopted, all equal, all accepted.

My Advent Book for Families

looking for something in particular?

recently on my mind

Things I write about